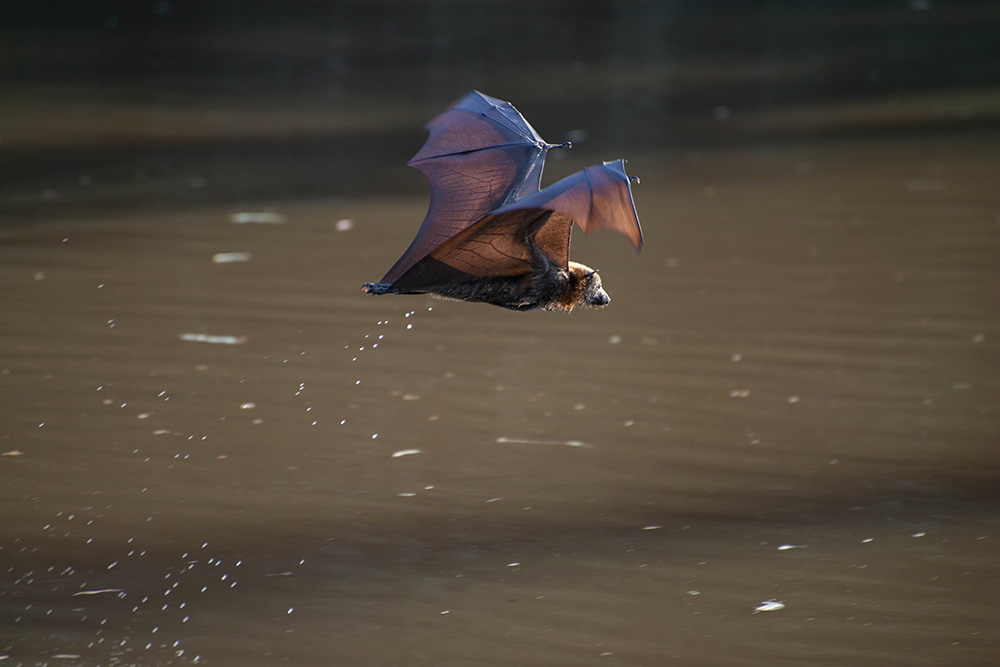 The Yarra River is the contemporary and official name used for the Birrarung. The name Birrarung means river of mists and shadows. The river begins in the high country, west and north of the city of Melbourne. The river runs for some 240 kilometres from its source at Mt Gregory in the Yarra Ranges. The river is the reason the city was founded where it was, as any settlement needs water. The settlement was founded at the rock bar that separated the tidal saltwater from the freshwater flows coming downstream. The rock bar was blown up in the 1870s to improve river navigation. The site had been occupied for tens of thousands of years by the peoples of the Kulin Nation. The rock bar was a meeting place and a crossing point.

More than two million people live in the catchment and a similar number visit for work and pleasure each day. The watershed includes the centre of Melbourne, Hoddle’s famous grid of streets. There are more than 4000 square kilometres of the catchment area.

The catchment is rich in natural places, parklands and wildlife. About 70 per cent of Melbourne’s water comes from the Yarra and its tributaries. The source of the river’s water is in the protected mountain ash forests in the Central Highlands. These are among the finest and most unadulterated forests in Australia.

The Atlas captures a whole range of mapped data about the Yarra in one place. It is an online repository of spatial data about the Yarra River. That data includes essential data collected by the community, which is mapped against the information gathered by government and government agencies. The atlas celebrates science, especially citizen science. The Yarra Riverkeeper Association commissioned, the CeRDI group at Federation University to create the atlas. The Association thanks CeRDI for their commitment to the task and for taking the content for the atlas beyond the original specifications of the commission so the vision for the atlas could be delivered.

These data sets represent a different aspect of the river, including biodiversity, water monitoring sites, historical data, cultural information, chemical disasters and geology, among others. With these datasets, you will be able to visualise, map, query and analyse the information between different layers to get comprehensive reports.

The Yarra Catchment Atlas was developed from a need to have an online repository to store in one place as much Yarra River related data as possible so it could be compared, contrasted and correlated. We have received data from community groups who have been data keeping for years, and we have since been able to digitise the data and add it to the atlas. We thank those groups who have supported the atlas and appreciate their ongoing support.

The Atlas is intended to involve our community in understanding their river and catchment and help to ensure that it is healthy, protected and loved. It is a space where Victorians, government at all levels, community, businesses and environmental groups can collaborate to inform themselves and advocate for the protection of the river. We are hoping that the collaboration of different sources of data will bring to light new information that was previously difficult to find and to create a new understanding of our river and catchment, and the urgent need to protect and improve the waterway.